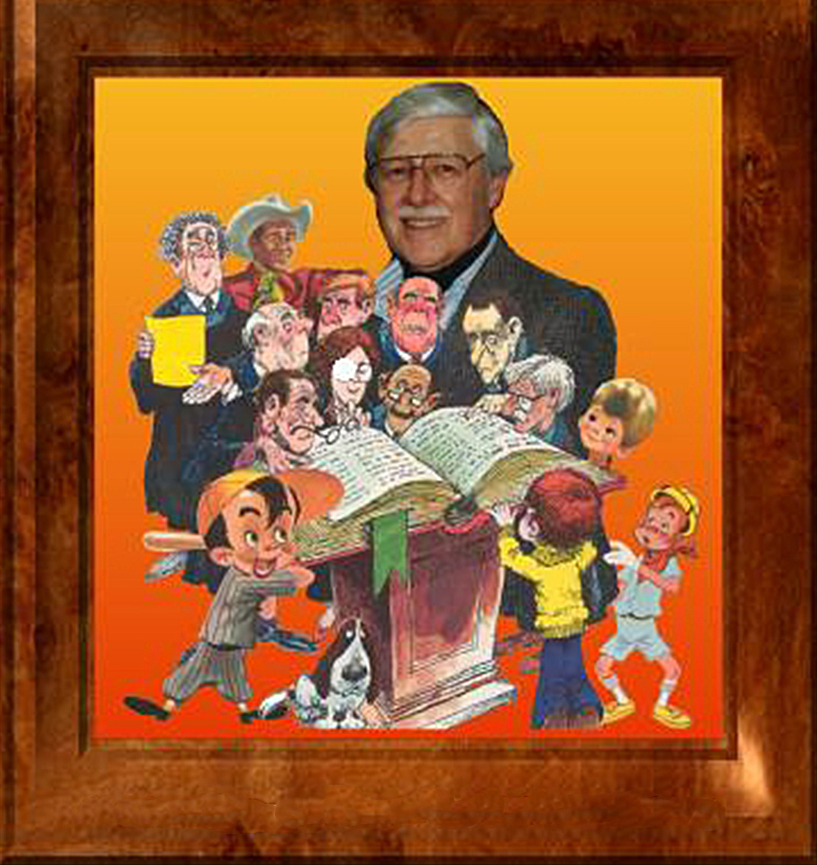 MEL CRAWFORD has lived in the Washington Connecticut  area for more than thirty years. He has exhibited his work throughout  the United States and Canada. His work can be found in museums and in  the homes of private collectors. Mel is a past winner of the Franklin  Mint Gold Medal for watercolor, and winner of several Grumbacher Gold  Medals for excellence.

Collectors of fleetwood cachets will remember him for the "Flags of Canada", "Flags of the United Nations", and "Seals of the Fifty States" series. Twice a finalist in the "Arts for the  Parks" competition, his entry "Summer Treasures" was chosen by  Ambassador Robert Strauss to hang in the Ambassador's residence during  his tenure in Moscow.

Widely acclamimed as a  painter and illustrator, Crawford has done work for major magazines,  newspapers and publishing houses. He has illustrated over two hundred  children's books. Over 93 being Western Publishing titles.